You are here: Home › About us

Our asparagus industry has around 39 asparagus growers. The main growing regio 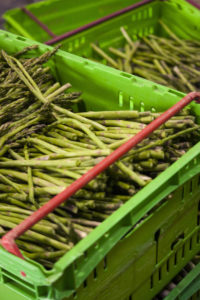 The NZ Asparagus Council Inc is comprised of elected growers from each region.  It also has representatives from the fresh domestic and export markets. Members are elected annually from their respective regional association.

The Asparagus Council holds its Annual General Meeting between May and August each year. 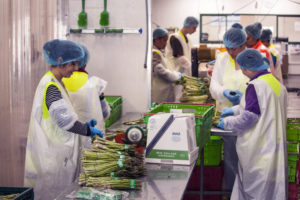 The Council is funded through a compulsory commodity levy which is $120 per ha of planted asparagus. Growers pay this levy annually. The levy declaration form is sent to growers in October each year with payment due by February.  The Commodity levy is reviewed every six years.